How is Myofascial Release different? 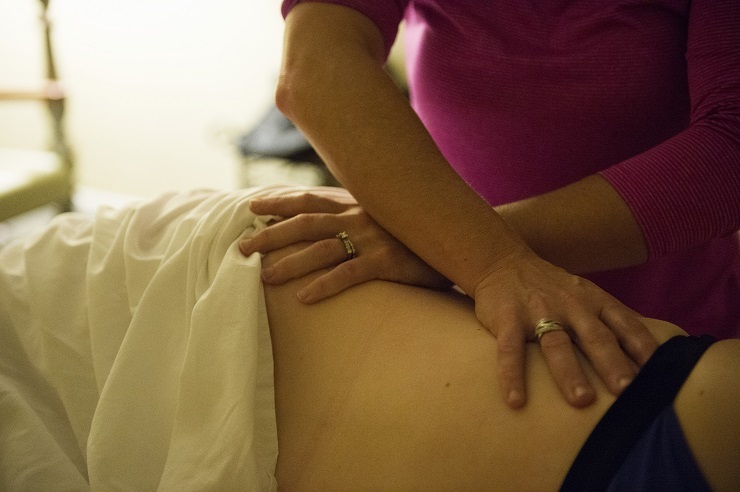 How is Myofascial release different?  I have been getting asked this question lately so I thought I would shed some light on the topic.  I think a better question to answer is " How is John Barnes Myofascial  Release " different?  John Barnes, PT, is the founder of the concept of sustained  pressure MFR. This is the concept used in authentic MFR and the type of MFR that I use every day with patients. So, why is it different?

John Barnes teaches his therapists to use mindfulness in treating the entire body when applying pressure and shear forces at the fascial restrictions?  Say What????

When we are assessing the body, we are searching for areas of restriction and tension. Once found, we hold a pressure on that tissue and apply a shear force to add stretch and release to the tissue. We hold the tissue release for at least 5 minutes. What this does is allow the tissue to melt and soften from a less "solid" tissue to a more fluid gel like tissue.

Our tissue wants to be fluid and "gel like" rather than solidified and rigid.  When we hold the tissue and release after 5 minutes or so, the capillaries are flowing with water , which rehydrates the tissue, creating a much healthier environment for our cells and tissue. The tissue becomes much more elongated and it unkinks itself . I describe it like a ball of yarn unraveling. After 5 minutes, our bodies release something called Interleukin 8, which is a natural anti inflammatory that our body produces. This means that we can begin to facilitate anti  inflammatories to help our body heal naturally.

Rather than forcing the tissue to "release" , MFR allows for the tissue to soften and release on its own, without force. MFR works " with the body" not on the body. And in a quiet state, we are better able to feel into our bodies and listen to the messages it is giving us.  There are other forms of tissue work, using deep force and sometimes tools, that may produce inflammation. With sustained pressure MFR, our goal is to promote healing , rather than inflammation.

We are so frequently bogged down with life, over stimulation, and chaos, that it is difficult to take time to feel what our body is trying to tell us. Sometimes, we don't hear the messages until its too late. MFR allows us to start to listen to our body better.

For more information about Myofascial Release or to set up an appointment, give us a call at 513-549-6693